By admin on December 14, 2021 in Band News
Fiona Bishop is announced as ERYB’s new MD – 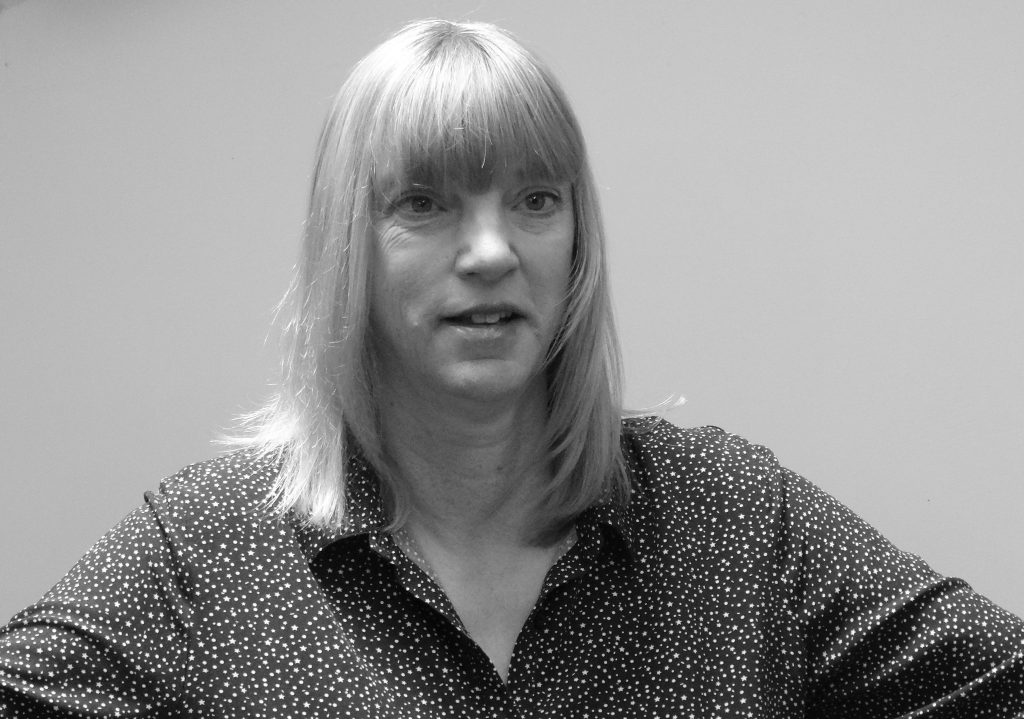 Starting on flugel horn at the age of eight with the Barnard Castle Band, a life long journey playing, arranging, leading and teaching music was inspired by the frequent visits of Banding names such as Goff Richards, Robert and Nicholas Childs, Gordon Higginbottom, Roy Newsome and James Shepherd.
Her professional career began at the highly regarded Barnard Casle School as a Brass teacher and then as a graduate of Band musicianship at Salford specialising in conducting and arranging under Roy Newsome, David King and Darrol Barry. Fiona played tenor horn with the Championship section British Telecom Band performing at many prestigious venues including the Royal Albert Hall.
On moving to West Yorkshire to undertake her teaching qualification, an opportunity arose to conduct the Yeadon Old Brass Band. Contest and concert success followed and established Fiona’s reputation in this very traditional Brass Band county. A teaching career at a renowned performing arts college in Leeds led to greater responsibility within regional schools.
Fiona took up the baton at Haworth Brass Band providing unique opportunities to perform in this historic area.
Since moving east to North Lincolnshire, Fiona has focused her substantial energies on her professional teaching career and owning a smallholding.
A recent change of career direction has allowed Fiona to rekindle her passion for Brass Banding. Her appointment as Musical Director of the East Riding of Yorkshire Band marks the start of an exciting new journey for both Fiona and the Band.

View all posts by admin →
Auditioning for new musical director